Good Morning! My name is KC Sprayberry. Renee of Renee Entress’s Blog has let me hijack her blog today. The purpose is to tease all of her very dedicated readers with information about my soon-to-be-released YA coming of age novel, Take Chances. 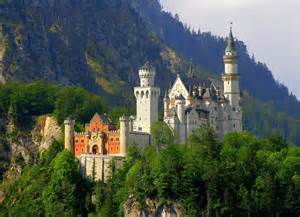 Julie Bond, the main character in Take Chances, has had what most teens think they want. She grew up in Europe, and spent her childhood discovering the many mysteries over there. She also moved every two to four years, never once finishing a school she started. Her nomadic life gave her many fabulous experiences, and one horrific nightmare – a nightmare she believes with all her heart that she will never face again. 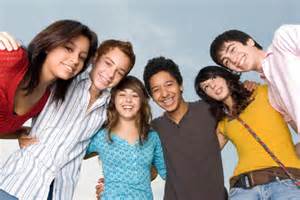 Friends to teens are their life-blood. Teens by definition love to go everywhere in packs. They are not loners, and yet Julie at times feels like a loner, even though she’s usually surrounded by the comfortable group from her neighborhood that share her ideals and dreams.

It’s rare to see a teen alone, unless they want to be that way.

For Julie, her life in Europe gave her insight as to the shaky ground upon which her parents’ marriage is based. A tragic event in kindergarten keeps her from getting close to many people, and she only has one close friend from that time, one other teenage girl who shares some of Julie’s issues with their parents.

Once she is in a small northwest Georgia town, once Julie knows she will never move again unless it’s her choice, she gathers a diverse group around her. All of them have their secrets, all of them have long term plans they have shared with each other, as much as their fragile egos allow them to share. 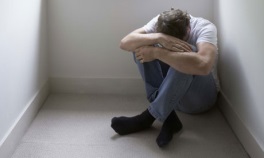 The first person Julie meets is Hugh Townsend. He’s living in an abusive situation, where his stepfather is more interested in his fishing, truck, beer, and perceived attraction to women. Hugh stands by silently as his mother suffers physical attacks. He and his younger sister are victims of verbal bullying by this man, which often leaves them quivering masses of uncertainty. Julie does her best to help Hugh, but her own issues keep her from going as far as she knows she can.

Heather Billings lives next door to Julie. Her dad is, according to Heather, “a total loss!” Her mom left after discovering her dad having sex with Julie’s mom. Neither girl blames the other, they both know their WWEs best. To them WWE doesn’t stand for World Wrestling Entertainment, but Wicked Witch of the East and Wicked Warlock of the East. 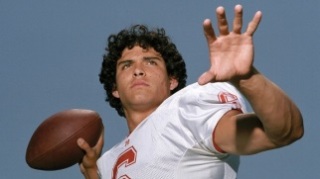 Lukas Miller, the hero quarterback who made the winning touchdown at the regional championships, is Julie’s “boyfriend” for their four years of high school. She helps him keep a secret from everyone else, including their friends, but then he decides to come out of the closet, and she’s afraid his doing that will cause everyone to hate him. She has good reason to believe this – small southern towns aren’t known for their acceptance of anyone embracing the homosexual lifestyle.

Tom Maxton – what can we say about Tom that others haven’t? He’s the class clown, a guy always willing to play a prank whenever anyone crosses his radar. His most memorable pranks are those he sets up to show Landry that Lacey Westerly-Bond and Charles Billings are much closer friends than they let anyone know about. Of course, Tom’s not all about pranks. He’s a loyal friend, a young man ready and willing to do whatever it takes to protect those he cares about, and he doesn’t care about the consequences.

Lydie Tanlyn came into Julie’s life during the time she was in Italy, but they’re separated for most of Take Chances. That doesn’t stop these two close buddies from keeping up their friendship, and having a reunion after the impossible happens a second time.

Julie remains in a relationship with Lukas, even though she feels as if she’s not getting what she should out of it. She remains silent about the missing member of their group, Michael Taylor, even though he’s the hot guy of her dreams. What Julie is doing for Lukas is protecting him, keeping a promise, so even though Michael returns the day before tragedy strikes, Julie denies the attraction she feels for him, refuses to acknowledge his caring feelings, because to her keeping a promise is more important than anything else.

Julie Bond grew up in Europe as a military brat. She found her very first permanent home in Landry, GA as a teen going into high school. Almost four years later, she’s having pre-graduation jitters and flashing back to an incident of school violence she experienced in Europe. She attempts to convince herself that it can never happen again, but continually finds herself flashing back to that day no matter how hard she tries.

The people around her present any number of problems for Julie, and she’s hard put to keep from drowning under all the issues. Then Michael–a cool guy she’s had a crush on for the last three years—returns from traveling the US as a photographer, and Julie now has one more thing to distract her as she prepares to leave high school. One thing she firmly believes in: no one will ever invade her classroom with violence again.

Two years ago, our crew numbered six, but he left town after graduating. Still, hearing his name turns me into a pathetic, stuttering idiot, but I hide the crush I have on him. Long before I got to know him, I made a promise. Anyone who really knows me also knows I keep my promises.

What is that promise? I’ll keep that secret no matter what. 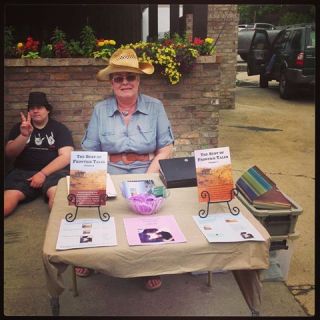 KC Sprayberry started writing young, with a diary followed by an interest in English. Her first experience with publication came when she placed third in a Freedoms Foundation at Valley Forge contest while in the Air Force, but her dedication to writing came after she had her youngest child, now a in his senior year of high school.
Her family lives in Northwest Georgia where she spends her days creating stories about life in the south, and far beyond. More than a dozen of her short stories have appeared in several magazines. Five anthologies feature other short stories, and her young adult novel Softly Say Goodbye, released in 2012. During 2013, more young adult stories have been released: The Ghost Catcher, Who Am I?, Family Curse … Times Two, and Amazon Best Seller, Canoples Investigations Tackles Space Pirates.

Stick around for the full tour. Why? On September 26 through September 29, 2013, you can pick up my other YA coming of age books, Softly Say Goodbye and Who Am I? free on Amazon:

Thank you Renee of Renee Entress’s Blog for hosting me today. Tomorrow you find the next Teaser Tour on Mary Ann Cortez The Write Place.