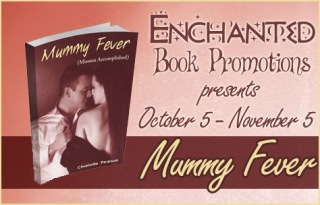 It was the best of times … It was the worst of times … ‘Mummy Fever: Mission Accomplished’ is a determinedly honest blow-by-blow account of young motherhood that will remind you why you vowed never to have a second child, and why you probably broke that vow two years later. Discover how to open a door gracefully to a perfect stranger half-naked and covered head-to-toe in … well, never mind, how to grow eight arms, how to fend off the hapless and intrusive advice of your rampaging mother-in-law, how to run a marathon only a few months after you have given birth, and how to deal with an inattentive husband who isn’t planning on changing his life at all. But, above all, remind yourself that young motherhood is a time of enchantment, despite the very real challenges, and a love story, at least towards the children.